Unused Talent as a form of waste in Lean Manufacturing 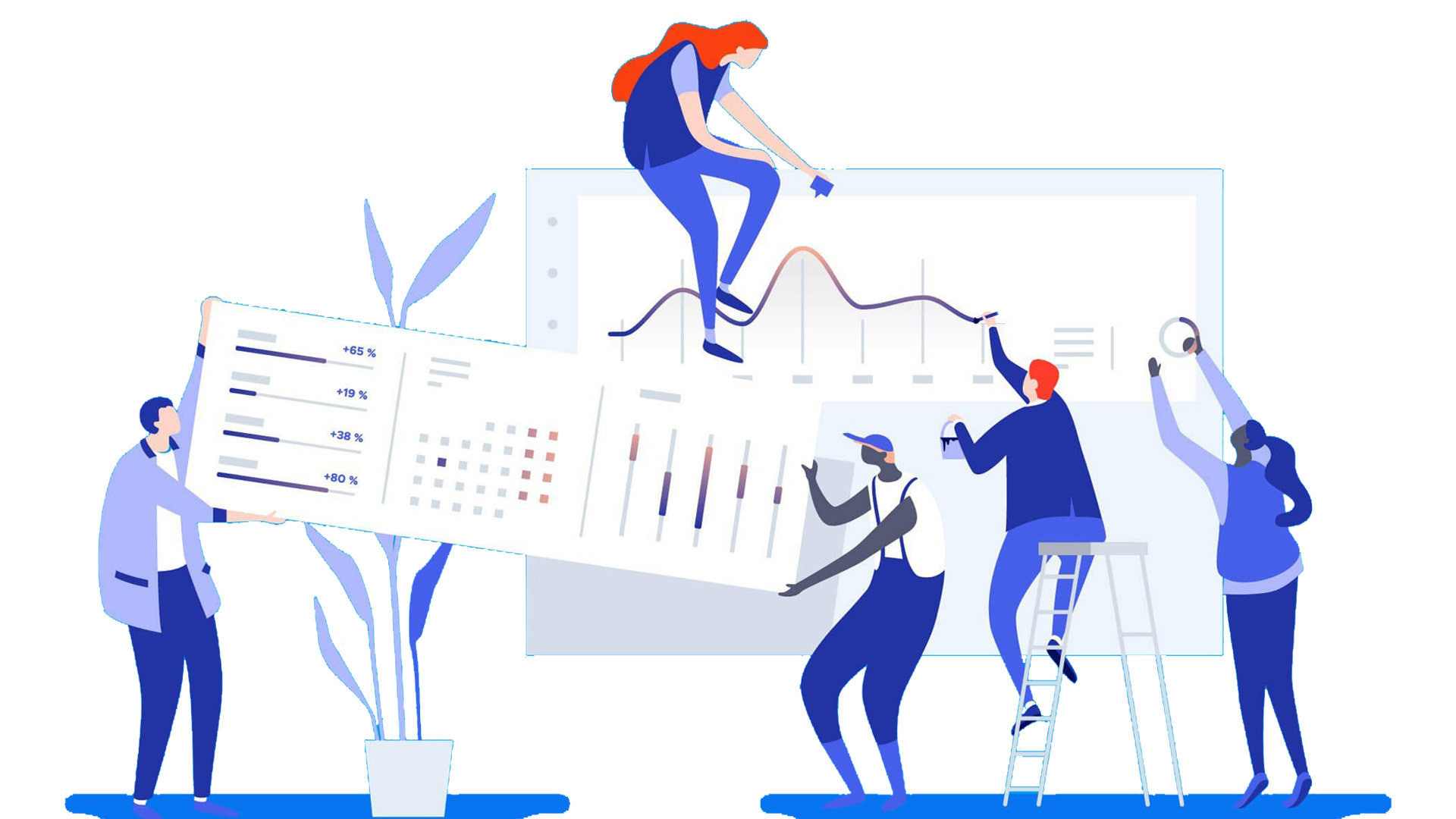 Lean Manufacturing, a management philosophy derived mainly from the Toyota Production System, focuses on the elimination of waste, called Muda, within a production system. It takes into account many types of waste, including the waste of excessive human movement, and aims to integrate each step of production into a holistic and efficient process that reduces costs and improves overall revenue.

Eliminating waste is one of the most effective ways to increase the profitability of any business. To eliminate waste, it is important to understand exactly what they are and where they are located. Although products differ significantly between factories, the typical wastes found in manufacturing environments are quite similar. For each waste, there is a strategy to reduce or eliminate its effect on a company, thus improving overall performance and quality. Which are inevitably reflected in his income statement.

The seven wastes in the Lean approach are often indicated with the acronym TIMWOOD. The eighth waste of unused talent or “Skills” of workers was later introduced in the 1990s when the Toyota Production System was adopted in the Western world.

Consequently, the 8 wastes are commonly referred to as TIMWOODS.

Waste of unused talent refers to the underutilization or inconsistent involvement of employees in a process. This could take the form of employees doing unnecessary work when their talent could be used in activities that add more value or not using critical thinking skills and employee feedback in processes. Unused talent also includes allowing employees to work in so-called silos, preventing them from sharing their knowledge.

Data Entry is one of the most hated activities in the world. According to McKinsey, workers spend an average of 800 hours a year entering data into forms, spreadsheets and software systems – about 40% of their total time. This also translates into an average cost per company of around $ 400,000.

This is why Data Entry can be associated with the eighth form of Waste, namely Unused Talent.

At the dawn of the Third Millennium, workers spend more time on screens than in real value-added activities.

From this scenario began the entrepreneurial adventure of Screevo, a young Roman startup incubated in LUISS Enlabs who built a system that allows workers to forget screens and keyboards thanks to pure voice interaction.

Screevo offers a Voice Process Automation platform that enables the development of voice assistants that can guide users through work processes and perform data entry activities on their behalf. Thanks to pure voice interaction, workers can focus on what matters most: creating value with their own hands.

Screevo has grown rapidly and, within a year, has gained traction and raised investments both in Italy and abroad (noteworthy is the support of the Silicon Valley Boost VC pre-seed fund which invested $ 500,000).

Screevo, through the use of natural language understanding (NLP) and robotic process automation (RPA) algorithms, allows the voice assistant to interact without any difficulty with any software system, eliminating complexity and friction.

What are the benefits?

Thanks to Screevo, it will be possible to really value the talents and skills of the people present within a production system, allowing them to focus on value-added activities. Screevo revolutionizes the manufacturing sector (and not only) thanks to an approach that frees workers and employees from the slavery of a keyboard or a screen.

Control every software system with your voice.